« back to articles
published on December 31, 2013 by Antonin Hildebrand
The fifth year of BinaryAge: Rationalization

** I got quite distracted at the end of the year 2013. Short answer: Mavericks release and Bitcoin fever. I didn’t write my usual yearly summary of BinaryAge story at the time. But here I am now and we should continue the tradition. Last year I wrote about the fourth year of BinaryAge.**

Mavericks and tabs in Finder

As you already know Apple has released OS X 10.9 with a new version of Finder introducing Safari-style tabs. 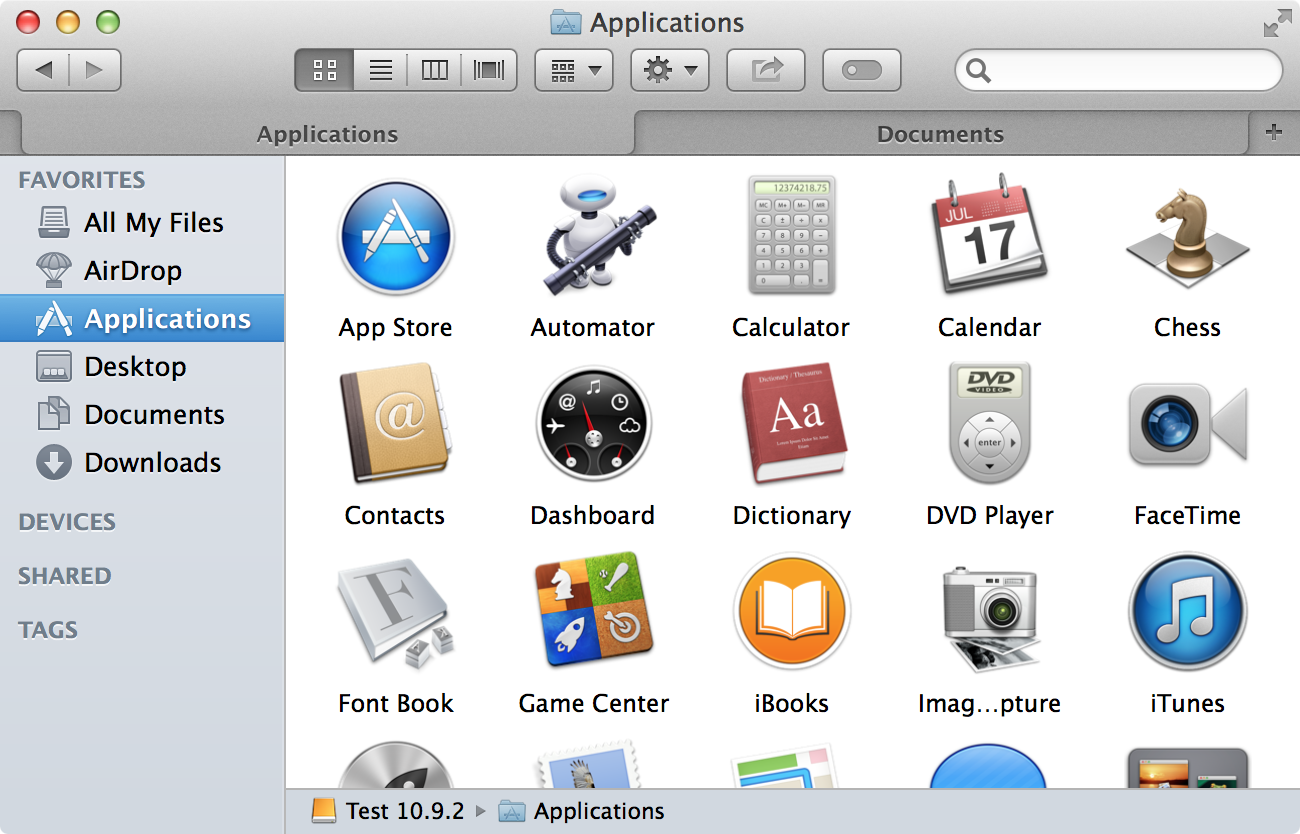 The bad news was that in effect the TotalFinder sales dropped to 1/3 of previous numbers. It could have been worse. The good new is that TotalFinder still works well under Mavericks and still delivers other improvements (folders on top, dual mode, visor, etc). I’m glad that existing TotalFinder users don’t have to switch workflows.

With the release of Mavericks, TotalSpaces required a substantial re-write to support the new “displays have separate spaces” mode. TotalSpaces2 was born. Together with other features and improvements, TotalSpaces2 for Mavericks was released just in time for the public release of OS X 10.9. I was surprised how quickly our users upgraded, Mavericks was clearly an instant hit.

Maybe you remember that in April I hired Mike and Brian. By the end of the year I decided to let them go.

My original goal was to off-load support and some development to other people while I could focus on a new product development. They did a good job, but this plan didn’t come to fruition. I didn’t really have any promising product idea to work on, plus Apple announced tabs in new Finder which decreased my income and my willingness to pay salaries. And more importantly I felt like I still had to do baby sitting of TotalFinder in the first place. I was also traveling to different cities which didn’t help much. You know, that means time-zone differences, skype meetings and even more emails. Maybe I’m a control freak or I prefer to work alone, but it seemed to me like I’d added another layer of complexity without tangible benefits.

As I wrote I have commited to trying to “live” at different places. In March I left my place in Prague and since then I spent most of my year in these three cities:

Las Palmas was the best thanks to The Surf Office. Stephen came to visit - we had a great time surfing together. 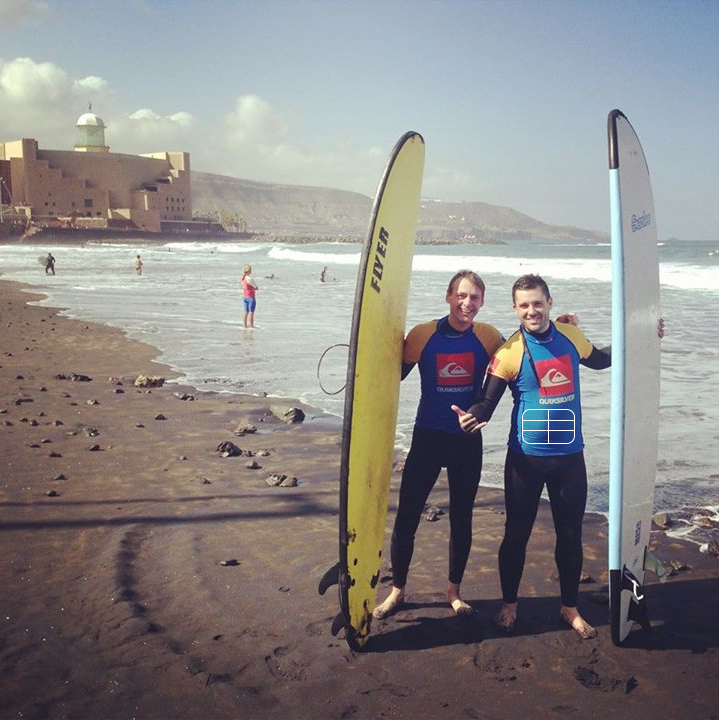 As of traveling, the plan is move to Bahamas and Panama for a few months. And then we will see.

TotalFinder is still generating a lot interest and support requests. As you can imagine I spend quite good chunk of my day helpinhg out on binaryage forums and in our support email. I want to keep TotalFinder development on track and maybe introduce some new features if time allows.

Also I’m still very much into Bitcoin, so I’m going to attend various conferences and hopefully I meet like-minded people and build something relevant.

This post was written on May 7th, 2014 in Panama City. I promise the next report will be delivered on time :-)
comments powered by Disqus